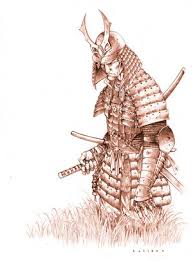 I apologize for the delay in posting the answer to Fact or Fiction #22. I was out of the country for a few days and didn’t get a good chance to post. Now to the post! Sakanoue no Atsunori was a real person. He was the son of Sakanoue no Mochiki. We do not know too much about him, but we do know that Mochiki’s descendants were important law enforcement officials. This is exactly the role Atsunori holds in The Shison. He is an important official in the Daizafu—the authority in charge of protecting Japan’s most important port in Hakata (near today’s city of Fukuoka).

fravitch@law.msu.edu
Follow Hello, and welcome to my fiction site! on WordPress.com